My husband loves korean barbecues very much.
Korean BBQ table – its a special table with  charcoal, gas or electrick grills built into the centre of dining table. And once we try to make Korean BBQ at country, so I prepared electric pan for the grill and my husband cut a round hole in the center of the old table.  He also nailed the plank to the bottom of the pit, and putted my grill pan in the centre. And I prepared nice slised beef tenderloin without marinade, I like to fill full taste of meat. BBQ cooking is not as easy as it seems at first glance. Human since ancient times cooks on an open flame. Outdoors food seems tastier and appetite is always better.Meat can be marinated before cooking, or not. There are different types of Korean style grilling. Short ribs made from meat, beef or pork are marinated in a sweet or savory sauce, and this dish is called galbi in Korea. Marinated and completely raw meat is served on a platter along with vegetables, or you can cook it yourself on the grill built into the table. There is another popular and very famous dish in Korea – Pulkogi, the most representative type of Korean barbecue. This is usually marinated thinly sliced ​​beef or pork tenderloin or chicken fillet.

How to Organize a Korean BBQ Table?

First you need to set up a table, put plates, napkins, and more. Then serve vegetables and raw meat. You should also leave room for large dishes, such as the spatula for turning meat and vegetables during cooking. We also supply drinks, Korean spices and sauces. BBQ cooking accessories are the best assistants in the culinary craft. With the help of such devices like as grills, barbecues and braziers, you can cook almost any known dishes for a picnic. Selection of an accessory for the brazier is based on their advantages:

Which coal is best for the grill?

We always use oak charcoal because it is made using a special technology without the addition of oil, so it burns very cleanly and purly. I think many restaurants use it also. One time when we eat Asian grill we used cherry charcoal, smell was so fantastic and tasty, just unbelievable. Well, let’s start with the fact that the side with a built-in barbecue can be gas-fired, electric, which uses a special grill pan. It is very easy to use electric grill pan for fast cooking the meat in Asian style. Cooking at Korean BBQ Table should not be directly on the open flame, if you decided to prepare without applying additional accessories. Only heat from the hot coals should participate during preparing. Coals are laid as a slide and set the hearth to the bottom. Coals should warm up, which on average takes about half an hour, then they are distributed evenly over the entire area of ​​the hearth. Then spread the meal for frying, when a pale gray plaque appears. Throughout the preparing process should be control for the flame, it can appear from a dripping down fat. For this, experienced people throw into the center a couple handfuls of salt. 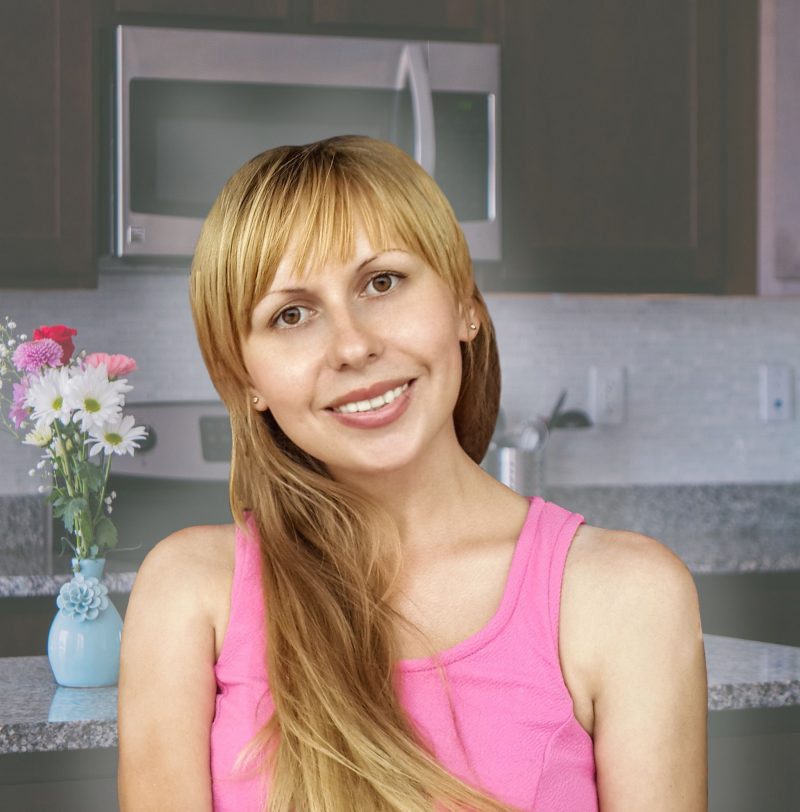